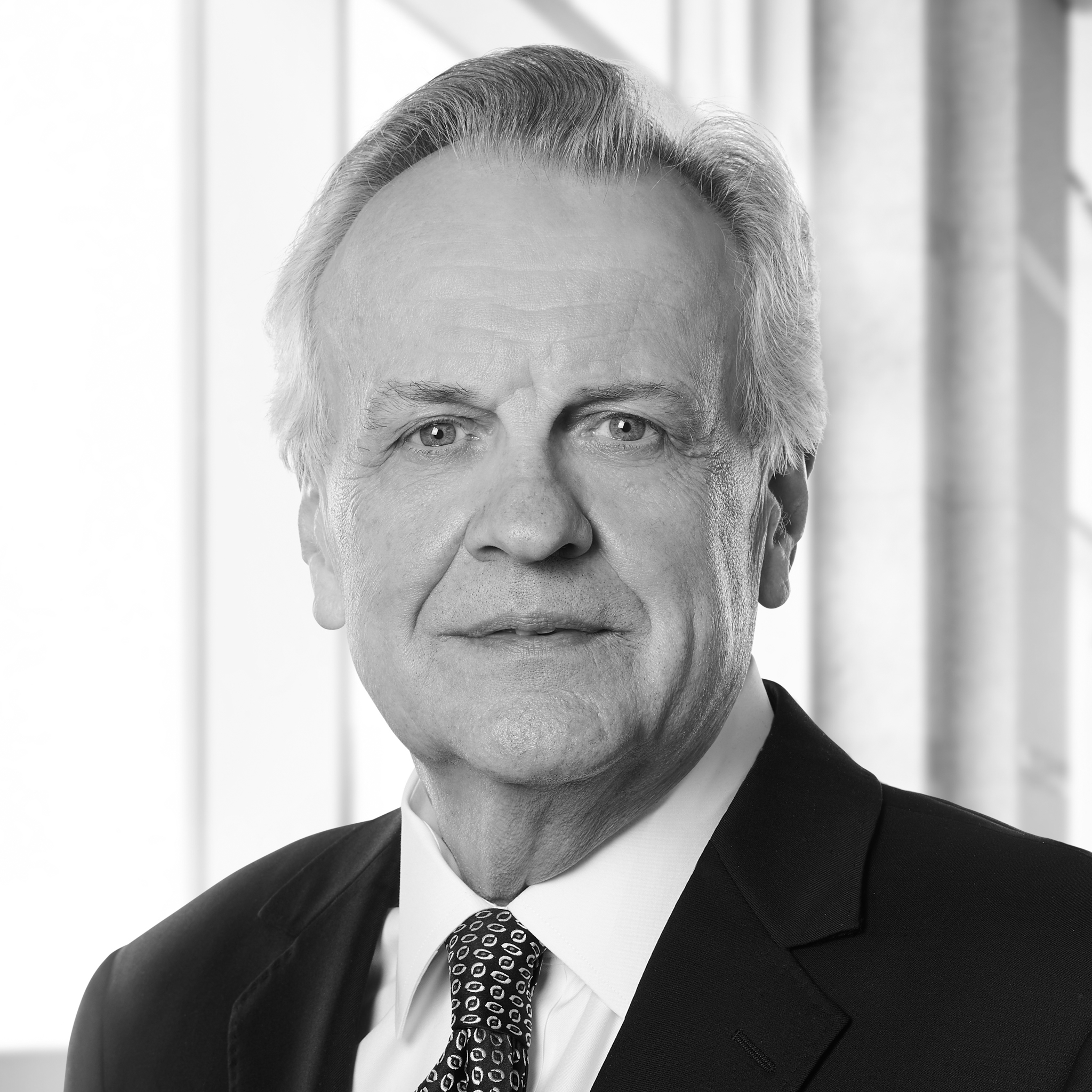 Prior to co-founding Castling Partners, Dr. Zismer served as the Wegmiller Professor and Chair for the Masters in Healthcare Administration and Executive Studies Programs, School of Public Health, University of Minnesota.  Upon retiring from service to the School of Public Health, he was awarded Professor Emeritus status.  He also holds an adjunct faculty position with the School of Medicine, University of Minnesota.

Prior to joining the University of Minnesota, Dr. Zismer focused a 20 year career in health care on provider-side mergers, acquisitions and related integrated strategies. He served as the head of two national healthcare consulting firms (one he co-founded and sold) and headed operations of a large, multi-state, integrated health system.

Dr. Zismer serves as a frequent lecturer to the American College of Healthcare Executives, American College of Physician Executives, and is a board member and advisor to a private, healthcare real estate development company. He has authored and co-authored in excess of 100 professional publications and was named by Minnesota Physician as one of the most influential healthcare leaders in Minnesota.