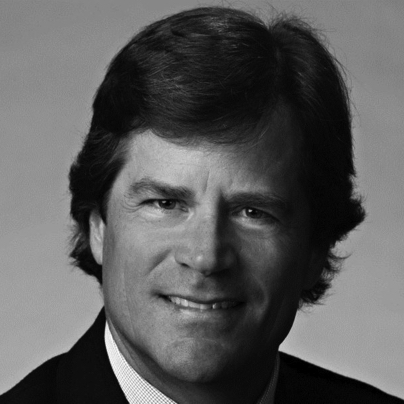 Executive VP of Business Development
Board of Directors & Management Team

Davis Fansler has over 35 years of health care industry experience. He brings an unusual blend of experiences, including commercial banking, ambulatory care management and venture capital.

Prior to co-founding Castling Partners Davis served as a Director of the Health Care Practice for Wipfli, LLP, a large national accounting and advisory firm, where his typical engagements ranged from constructing a system-wide physician integration business plan for a large not-for-profit health system to designing an innovative compensation plan for a large academic medical practice to designing a diagnostic Imaging joint venture between a regional radiology practice and the local community hospital.

Before joining Wipfli, Davis co-founded Partners Healthcare Consulting, Inc. (“Partners”), a Minneapolis-based consultancy that specialized in hospital-physician integration strategies, medical practice performance improvement, and ambulatory strategic planning (In 2005, Partners merged with Wipfli LLP.). Prior to that, Davis was a co-founder and general partner of an early stage health care service and medical device venture capital fund based in Minneapolis. He was also a co-founder and managing principal with Partners Consulting Group, Ltd, which was acquired by Towers Perrin in 1997. Early in his career Davis was a lending officer at a large metropolitan bank and served as Executive Director for one of the largest single specialty medical practices in the Twin Cities.

Davis is the former mayor of Mountain Village, Colorado, a former certified firefighter with the Telluride Volunteer Fire Department and was an appointee of Governor Hickenlooper to the Connect for Health Colorado health exchange board of directors.

Davis earned his bachelor of arts degree in American history and political science from the University of Vermont.