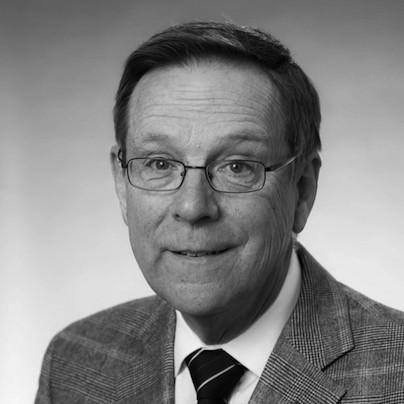 Prior to co-founding Castling Partners Kevin served as a partner with Foley & Lardner LLP, where he counseled and represented health care providers and delivery systems on an ongoing basis in a variety of corporate, regulatory and litigation settings. Mr. Egan has significant experience in the areas of corporate compliance and federal regulatory investigations, operation of integrated delivery systems and the development of joint structural entities in various clinical settings. He was a member of the firm’s Health Care Industry Team.

Following a judicial clerkship with the late Richard B. Austin of the United States District Court for the Northern District of Illinois, Mr. Egan served as an Assistant U.S. Attorney for the Northern District of Illinois, where he actively represented the interests of the United States in a variety of health care matters. His practice today involves frequent interface with the federal authorities throughout the nation.

Mr. Egan is active in civic and political affairs and has been elected to the Village Board in Frankfort, Illinois for a number of years.

Mr. Egan has been Peer Review Rated as AV® Preeminent™, the highest performance rating in Martindale-Hubbell's peer review rating system and has been selected for inclusion in the Illinois Super Lawyers® list. In 2014, he received Corporate International Magazine’s Global Award - Healthcare Regulatory Attorney of the Year in Illinois. Mr. Egan was also named a Leading Lawyer in Illinois in a survey conducted by the Law Bulletin Publishing Company.*

He is admitted to practice in Illinois, Minnesota and a variety of federal courts.